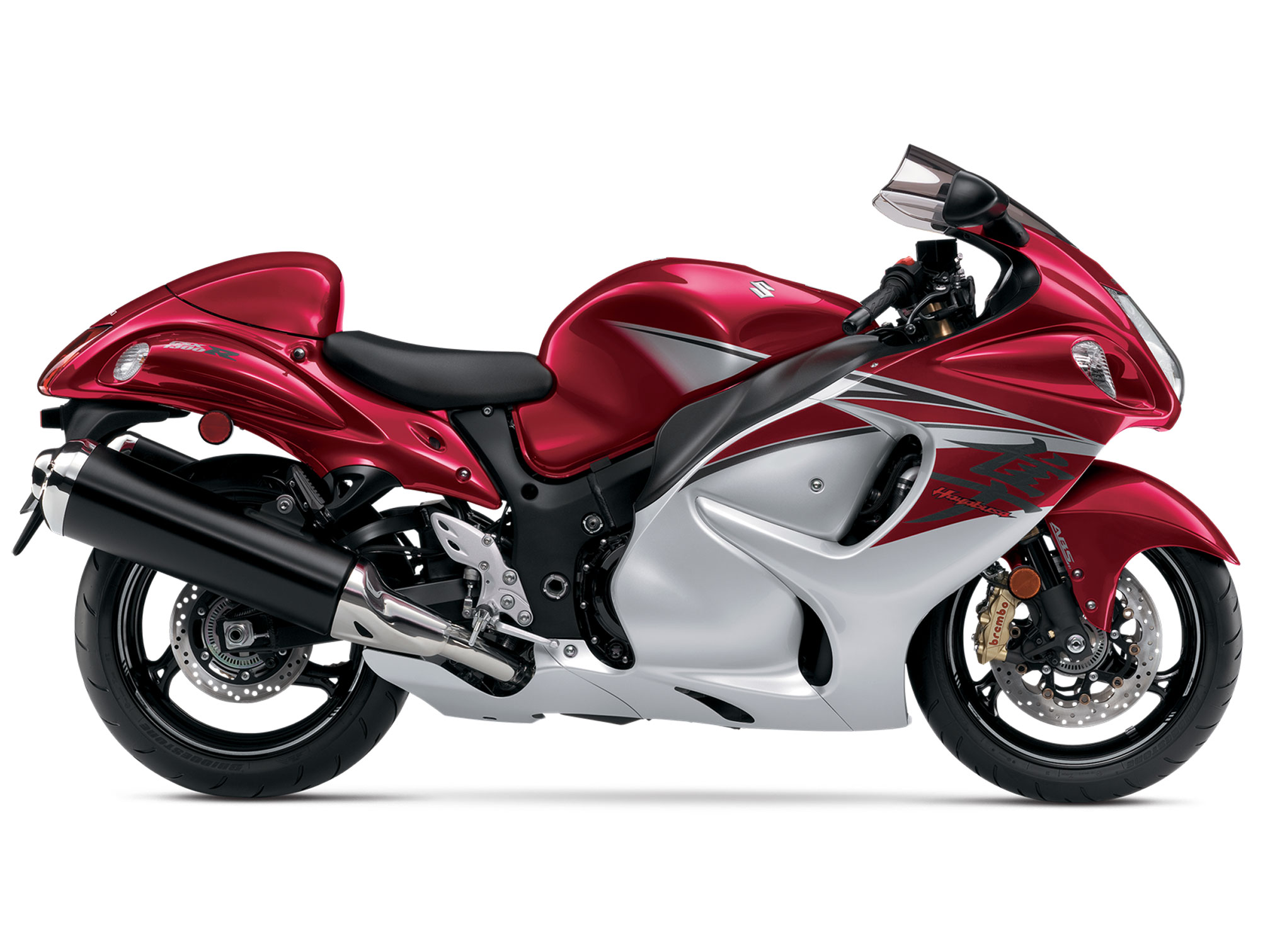 In 1999, fears of a European regulatory backlash or import ban[7][8][9][10] led to an informal agreement between the Japanese and European manufacturers to govern the top speed of their motorcycles at an arbitrary limit.[11] The media-reported value for the speed agreement in miles per hour was consistently 186 mph, while in kilometers per hour it varied from 299 to 303 km/h, which is typical given unit conversion rounding errors. This figure may also be affected by a number of external factors,[12] as can the power and torque values.

The conditions under which this limitation was adopted led to the 1999[3][4] Hayabusa's title remaining, at least technically, unassailable, since no subsequent model could go faster without being tampered with.[14] After the much anticipated[15][16][17] Kawasaki Ninja ZX-12R of 2000 fell 6 km/h (4 mph) short of claiming the title, the Hayabusa secured its place as the fastest standard production bike of the 20th century.[18][19][20] This gives the unrestricted 1999[3][4] models even more cachet with collectors.

Besides its speed, the Hayabusa has been lauded by many reviewers for its all-round performance, in that it does not drastically compromise other qualities like handling, comfort, reliability, noise, fuel economy or price in pursuit of a single function.[6][22][23] Jay Koblenz of Motorcycle Consumer News commented, "If you think the ability of a motorcycle to approach 190 mph or reach the quarter-mile in under 10 seconds is at best frivolous and at worst offensive, this still remains a motorcycle worthy of just consideration. The Hayabusa is Speed in all its glory. But Speed is not all the Hayabusa is."


To help you find the best parts for your Suzuki Hayabusa take a look below at a few suggestions chosen from our stock of road parts.