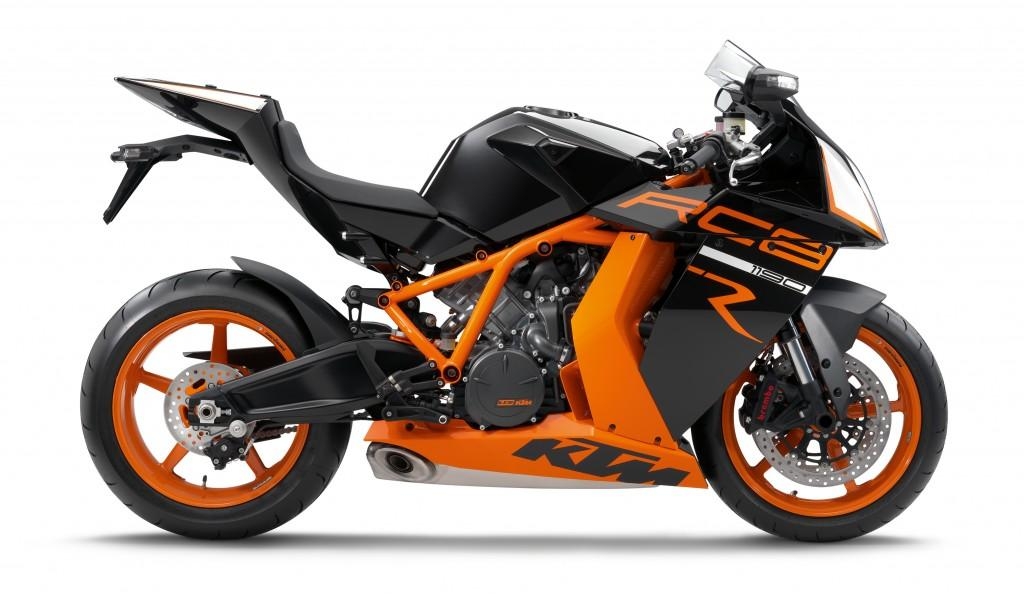 
To help you find the best parts for your KTM RC8 R take a look below at a few suggestions chosen from our stock of high performance parts.